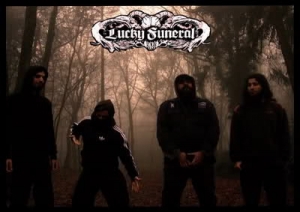 Lucky Funeral formed in 2007. At the beginning as a stoner band and after a few changes in their line up they eventually combined a mixture of influences such as metal, grunge, sludge etc.

Having already released two full length albums, a demo, a promo, two 7’’ split vinyls and have also completed three headline european tours, two tours in Greece, one of those with Nightrage, they signed a contract with the French Trendkill Recordings in November of 2010. 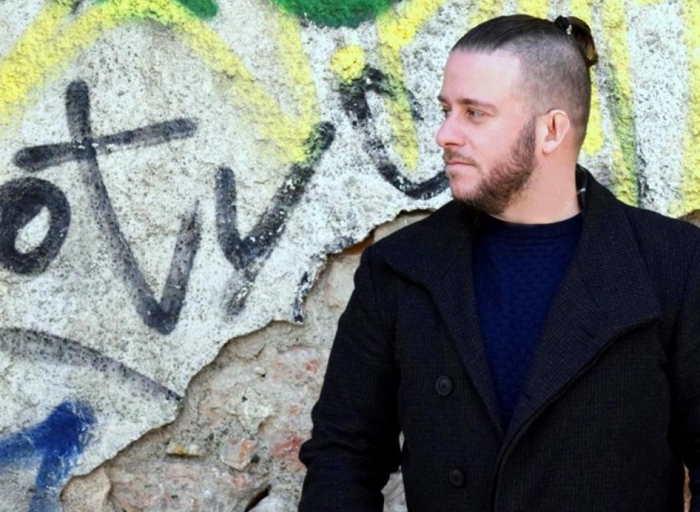 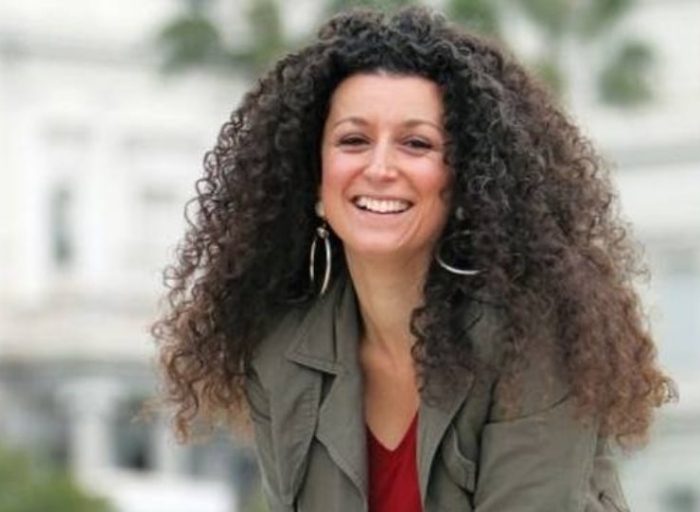